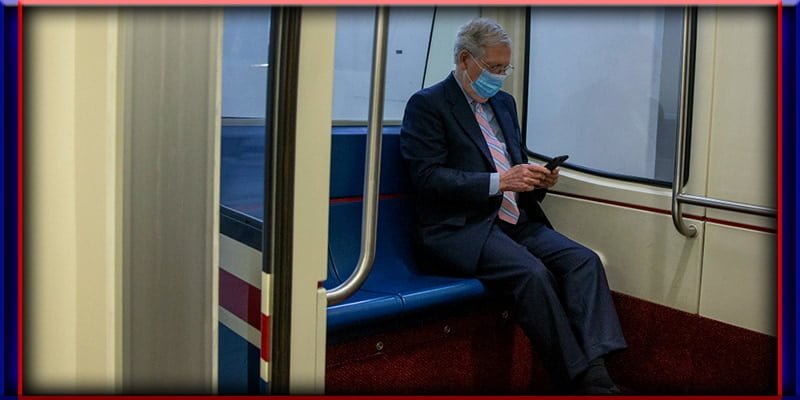 (Common Dreams) – Republican Senate Majority Leader Mitch McConnell adjourned the U.S. Senate for the rest of August on Thursday after failing to come anywhere close to approving another Covid-19 relief package, leaving tens of millions of out-of-work, hungry, and eviction-prone Americans without additional financial aid as the pandemic and economic crisis continue with no end in sight.

“During the worst economic crisis since the 1930s, Mitch McConnell and Senate Republicans think they can take a long vacation while millions of Americans face hunger and eviction. That is morally obscene,” Sen. Bernie Sanders (I-Vt.) said in response to McConnell’s decision. “It’s time for the do-nothing Republican Senate to finally do its damn job.”

During the worst economic crisis since the 1930s, Mitch McConnell and Senate Republicans think they can take a long vacation while millions of Americans face hunger and eviction. That is morally obscene. It's time for the do-nothing Republican Senate to finally do its damn job. https://t.co/wSmpMMAuck

“Almost 30 million are on unemployment and 160,000 Americans are dead. McConnell just adjourned the Senate for a month. Every time I think Republicans can’t run this country any further into the ground, they prove me wrong.”
—Sen. Ron Wyden

The Senate is not expected to return until September 8, when economic conditions are likely to be even direr for the 40 million people at risk of eviction, 30 million facing drastic income cuts due to the lapse in enhanced unemployment benefits, and 14 million households with children that don’t have enough to eat.

Senate adjourned until 9/8, but not before @senatemajldr moved forward on 5 more of Trump’s judicial nominees. It’s shameful that McConnell is focused on stacking the courts instead of saving USPS, funding elections, and extending census deadlines. Our democracy deserves better. https://t.co/cR6tr664i5

But Julia Wolfe, state economic analyst at the Economic Policy Institute, wrote in a blog post Thursday that the Labor Department’s report downplays the number of workers who filed for unemployment benefits last week. The actual figure, according to Wolfe, is 1.3 million.

“In an unserious move of political theater, the Trump administration has proposed starting up an entirely new system of restoring wages to laid-off workers through executive order (EO),” Wolfe continued. “But even in their EO wishlist, the Trump administration would slash the federal contribution to enhanced unemployment benefits in half, to $300. This inaction and ongoing uncertainty are causing significant economic pain for workers who have lost their job during the pandemic and their families.”

With tens of millions of low-income and middle-class Americans facing financial ruin as the White House and congressional Republicans stonewall an additional relief package, the Washington Post‘s Heather Long reported Thursday that the coronavirus-induced recession “is over for the rich.”

“U.S. stocks are hovering near a record high, a stunning comeback since March that underscores the new phase the economy has entered: The wealthy have mostly recovered. The bottom half remains far from it,” Long wrote. “This dichotomy is evident in many facets of the economy, especially in employment. Jobs are fully back for the highest wage earners, but fewer than half the jobs lost this spring have returned for those making less than $20 an hour.”

NEW: The recession is largely over for the rich. The working class remain in deep pain.

In a statement Thursday, Kyle Herrig, president of advocacy group Accountable.US, slammed the Republican-controlled Senate for opting “pack up and leave Washington for a month without making a new deal to assist American workers and small business owners.”

“The luxuries of paid time off and premium health insurance afforded to senators is of little help to the millions of Americans who lost their jobs during this crisis,” said Herrig. “Where is the urgency to get workers and their families the help they need?”

Sen. Ron Wyden (D-Ore.), one of the architects of the now-expired $600-per-week unemployment insurance boost, tweeted: “Donald Trump is suppressing votes to steal an election. Almost 30 million are on unemployment and 160,000 Americans are dead. McConnell just adjourned the Senate for a month.”

“Every time I think Republicans can’t run this country any further into the ground,” Wyden wrote, “they prove me wrong.” 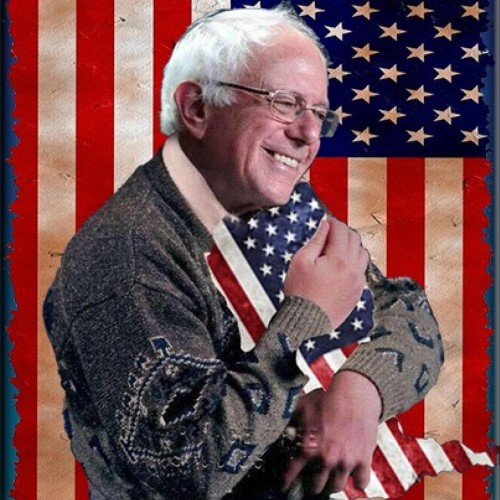