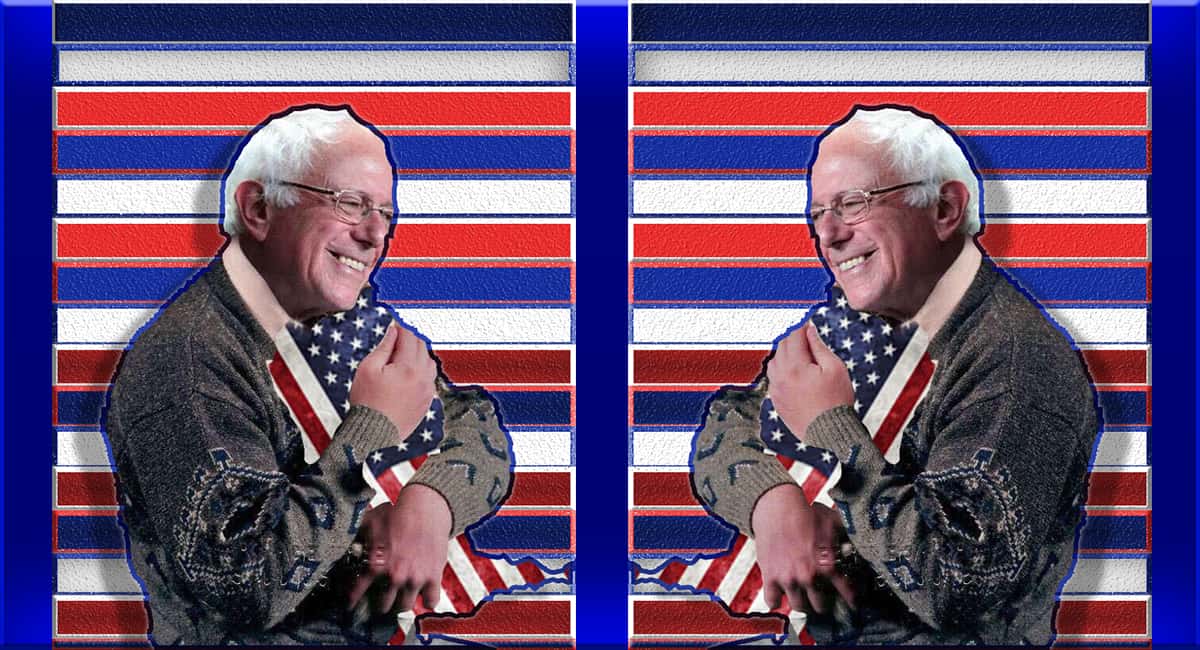 BernieSandersMemes.org was created to focus on progressive political type content.

There are posts of Twitter feeds of multiple public figures who have been deemed to hold a progressive status, and more will follow. Plans also include highlighting Tweets in posts by embedding tweets. There will also be both progressive and not types of videos being embedded from sources such as YouTube, Facebook, and Twitter.

As the name says, there will also be dank memes that are mainly political, including Pro-Senator Bernie Sanders memes, and Anti-President Trump memes.

There is also some backstory about how this website was established. I am Kyle James Lee the founder of this website, and on Facebook, one of my verified pages is https://www.facebook.com/BernieSandersMemes. The page has the same name and URL as the huge Facebook group found at https://www.facebook.com/groups/BernieSandersMemes. I had made efforts to invite Mods and Admins from the group to be Editors on the page.

I was surprised the Facebook URL for the page had never been taken before when I went to take it, along with being surprised when BernieSandersMemes.org and BernieSandersMemes.com were both domains available for purchase. Something sparked inside of me and I decided to purchase the web domains, and I think a few admins of the group were caught off guard when I told them I bought the website.

URL’s with /BernieSandersMemes are well known to go by Bernie Sanders’ Dank Meme Stash, and I don’t want that to change. It’s obvious that I’ve long been a fan of Senator Bernie Sanders, who is the most true progressive.