Poll: Majority of Americans Support Proposals to Tax the Rich 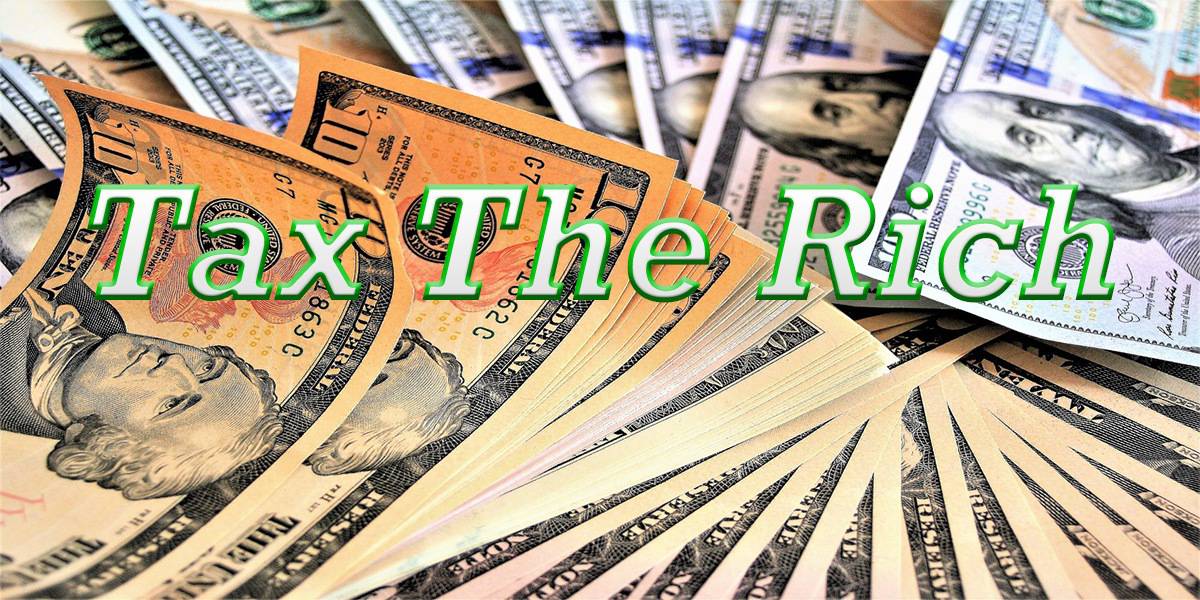 (BSDMS) – A new survey revealed that a majority of Americans support proposals to increase taxes on the rich. This poll comes as presidential candidates and progressive lawmakers push for greater tax rates on the very wealthy.

The poll was conducted by SurveyMonkey for The New York Times and was released on Tuesday. Results show that 62 percent of Americans want the government to pursue wealth gap reducing policies. 34 percent disagreed with the idea.

87 percent of Democrats, 38 percent of Republicans, and 70 percent of Independents all made it clear the government should enact policies to narrow the wealth gap.

Senator and Presidential candidate Elizabeth Warren (D-Mass.) received more support in the poll from Independents and Republicans for her proposed 2 percent tax on wealth above $50 million than the Rep. Alexandria Ocasio-Cortez (D-NY) idea of a 70 percent top tax rate on income higher than $10 million.  However, both of their ideas saw a 75 percent approval by Democrats.

Senator Bernie Sanders entered the Democratic primary on Tuesday, and has called to expand the federal estate tax.

9,974 adults participated in the SurveyMonkey poll online between Feb. 4 to Feb. 10. The poll has a margin of error of plus or minus 1.5 percentage points.