Joe Biden and Other 2020 Candidate’s Views of Marijuana 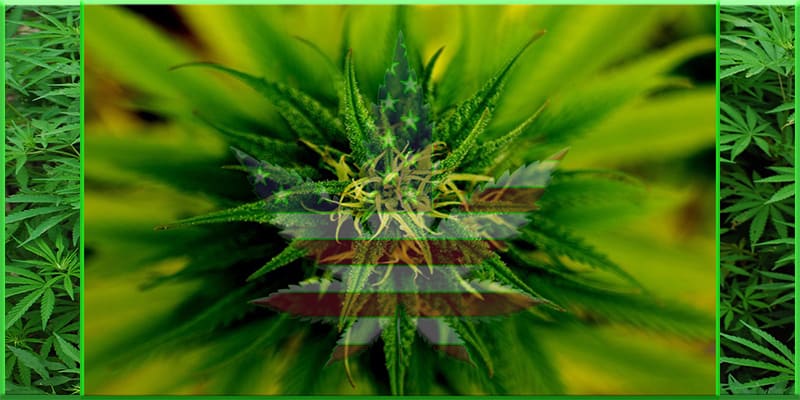 (BSDMS) – UNITED STATES – Former Vice President Joe Biden is running for president in 2020. As negative issues about his past record surface, what about Joe Biden’s views on Cannabis Marijuana? Does he still believe it’s a “Gateway Drug”? And how do other 2020 candidates compare?

Senator Bernie Sanders (I-VT) has called for marijuana reform. Marijuana was legalized in his home state of Vermont through the state legislature and was the only state to do so with that method at the time. He has also signed onto Senator Cory Booker’s (D-NJ) Marijuana Justice Act that DE-schedules cannabis on the federal level. Sanders is pro-cannabis.

Andrew Yang wants national legalization of marijuana, and to pardon those who served or are currently serving time in jails and prisons for non-violent pot-related charges.

Beto O’Rourke favors marijuana legalization and has helped passed pro-cannabis bills during his time as a Rep. in Congress, even though he served in the state of Texas that has shown some opposition to cannabis. (No longer a presidential candidate)

Senator Cory Booker is for marijuana legalization and also for removing cannabis from being a schedule 1 substance nationwide with his Marijuana Justice Act.

Senator Elizabeth Warren comes from Massachusetts which is a progressive and marijuana-friendly state. She is a strong vocal advocate for legalizing cannabis.

Washington Governor Jay Inslee governs one of the most marijuana-friendly states in the U.S. He has long been an advocate for legal cannabis. (No longer a presidential candidate)

Julian Castro isn’t easy to decipher his views on Marijuana since he comes from the state of Florida. But he does agree with legalizing it by state and has made social media posts in favor of cannabis legalization. However, he does not have a known voting record on this issue. (No longer a presidential candidate)

Senator Kamala Harris wasn’t always an advocate for marijuana, until 2015 when she came in support of medical marijuana. However, she laughed in the face of a local news reporter when asked if she supports legalizing recreational marijuana. Her new book advocates for clearing criminal records of people convicted of nonviolent marijuana offenses, along with legalization. But, some legalization advocates still won’t be happy with this because of her more prosecutorial days. (No longer a presidential candidate)

Pete Buttigieg governs South Bend Indiana as Mayor, but his state is more conservative, little is known about his stance on legalization, except that one of his representatives said he does support legalization.

Independent Howard Schultz has no political experience, and even though his state of Washington legalized marijuana, his views are still unclear. (Decided not to run for President as an Independent candidate in 2020.)

Amy Klobuchar’s stance on marijuana legalization is muddled and unclear, even though her state of Minnesota was expected to vote on recreational pot use in 2019. There are plans for Minnesota state legislature to decide if marijuana should be legal in the state in February of 2020, but the decision could face opposition in the Republican-controlled state Senate. She has not signed on to the Marijuana Justice Act either.

Mike Gravel considers himself a progressive and most definitely supports marijuana legalization. He vows to endorse the most progressive candidate after his “campaign to lose.”

In comparison, very few have done more harm in the War on Drugs in America than former Senator Joe Biden from Delaware.

Entire communities and millions of people had their lives torn apart because of laws championed by Joe Biden.

He gave the green light to civil asset forfeiture, he incentivized mass incarceration, was a cheerleader for mandatory minimum sentences, and also led the way for militarization of the police. Joe Biden has been a driving force that caused the disastrous approach to drug policy in the U.S.

VOX published a detailed article that explains Joe Biden’s support for the War of Drugs and mass incarceration.

That being said, it might not be too obvious where Joe Biden stands when it comes to Cannabis. Until now.

Joe Biden differs from most other 2020 presidential candidates when it comes to Marijuana. He has long opposed Cannabis legalization and is unlikely to change his stance on the matter any time soon.

According to Marijuana Moment, the then-Vice President Joe Biden said in 2010 that “I still believe it’s a gateway drug. I’ve spent a lot of my life as chairman of the Judiciary Committee dealing with this. I think it would be a mistake to legalize.”

“The punishment should fit the crime,” Biden said. “But I think legalization is a mistake.”

Biden has used the disproven Gateway Drug stance as recently as November of 2019, saying studies need to be done to prove if Marijuana is a gateway drug or not. Biden soon walked back his gateway drug stance about a week later, so there’s no reason to believe anything he says about this issue.

However, studies have shown that marijuana is not a gateway drug, it is a myth, but that alcohol and nicotine can be gateway drugs, according to Psychology Today.

Joe Biden even applauded an Anti-Marijuana speech at an Opioid Forum in April of 2019, even though states with medical and legal marijuana laws, or are more lenient towards it, see lower rates of opioid use and overdoses.

According to Rolling Stone, Erik Altieri gave them a statement, he is the executive director of the marijuana reform organization NORML, and criticized Biden for his  “abysmal record when it comes to marijuana law reform, ending our failed war on drugs, and addressing mass incarceration.”

“Biden’s views are far out of step with the American public and he holds the worst record on cannabis related policy of any individual currently running for the Democratic or Republican nomination,” Erik Altieri stated.

It’s not 1992 but everything that Bro Biden stands for reminisces of an era long gone and not wanted. Even Canada has legalized cannabis nationwide, and so has Mexico in some form. Overall, Joe Biden is all in on Anti-Cannabis, and marijuana advocates are not happy about it. 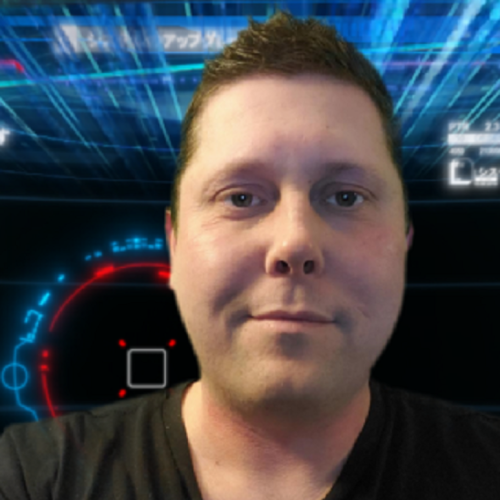